The Grand Strand or Long Bay refers to a large stretch of beaches extending from Calabash, North Carolina to Georgetown, South Carolina. It consists of 60+ miles along an essentially uninterrupted arc of beach land, beginning around Little River, South Carolina and terminating at Winyah Bay. Calabash is generally included in the Strand per convention, but is not geographically part of Long Bay.

The Grand Strand has become a major tourist attraction along the Southeastern coast, with its primary city, Myrtle Beach, attraction over ten million visitors each season. It is home to numerous restaurants and theme parks, making it popular with families, college students in the summer and Snowbirds during the winter.

Communities within the Grand Strand

The term Strand derives from German, meaning “beach”. Long Bay is simply a geographic description of the area. 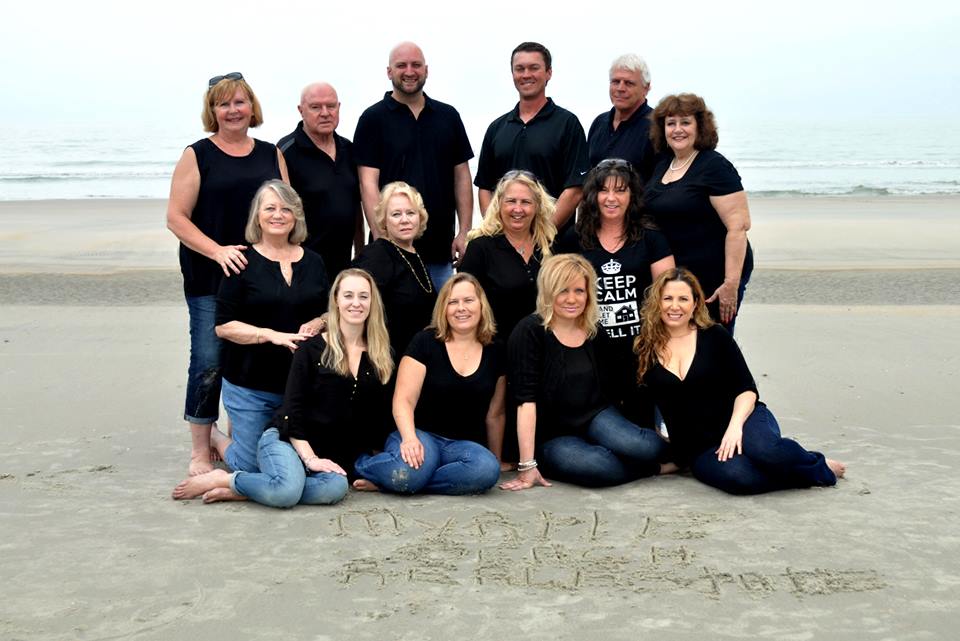